Direct and indirect effect of happiness on wage 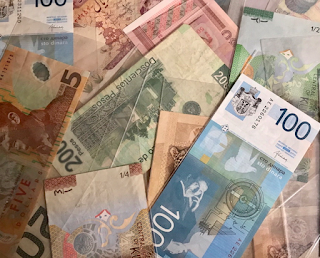 There is a hypothesis that claims happiness influences the worker’s wages not only directly but also indirectly.  Happiness in other words can indirectly influence wages through it effect on the number of  years of schooling completed by an individual.  In addition to quantity, the quality of schooling also affect the worker’s earnings positively.

Aside from affects of happiness, the lack of stress is also one of the primary reasons for the academic success of children.  When a child grows up in an intact family, where they don’t have stress they can better concentrate on their education.   In addition when the home atmosphere is calm the child has enough time for focusing on their schooling.  Consequently the child can learn more at school.   Having been better educated for a longer period, therefore, he or she can earn more during their adulthood.  Last but not least, more satisfied workers are more productive, and so they can earn more since wages are determined according to productivity.

In conclusion we can strongly support the hypothesis that there is a positive relationship between happiness and a worker’s wages not only directly through the worker’s productivity but also indirectly through the schooling.  Happier people don’t have stress so they can be focusing on their schooling during their childhood and earn more in their adulthood.  Happier people are more productive, and so they tend to have higher levels of income.
at October 21, 2018