Growing up in intact families lead to higher income

One of the most important things about children is way they are nurtured which is related to the family environment.  When a child grows up in an intact family it leads to his or her success in theirfuture life.  Also we can say strongly that children’s personality can form in their family. 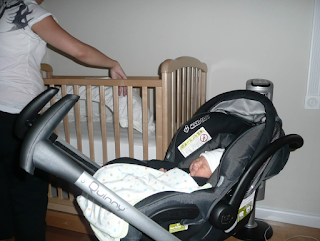 There are two hypotheses that we can examine in this case.  The first one is that people who are living in an intact family in their childhood earn more money during their adulthood due to their years of schooling.  The second hypotheses we can examine is that they have higher income because they are happier than those under eighteen children who are growing up in a non-intact family.
Growing up in an intact family during childhood improves children’s education due to being in a family environment.  Most the children who are living in these families are calm and exhibit no stress.  They always have their parent’s support, help and their encouragement so they have enough time for study and their educational pursuits.  Therefor they can be successful in the academic domain.  As we know the quantity and quality of schooling can have a positive effect on worker’s earnings these days.  So these children can have higher income as adults.  Another important effect of growing up in an intact family is happiness.  According to the study’s result we can also say that there is a positive relationship between income and happiness.  Children living in intact families can earn more because they are happier than those living in non-intact family.

Review of "Why Does Growing up in an Intact Family during Childhood Lead to Higher Earnings during Adulthood in the United States?" By MADHU S. MOHANTY and AMAN ULLAH American Journal of Economics and Sociology, Vol. 71, No. 3 (July, 2012).