Effect of positive attitude on happiness and wage 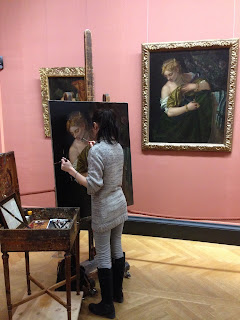 There are two hypotheses in this area: first, psychological capital variables affect the worker’s earning positively.  Second there is a positive relationship between happiness and income.  These two hypotheses are related to each other because some of psychological capital variables such as positive attitude, self esteem and etc can have an effect on worker’s happiness positively.

One of the notable variables that can have positive effect on happiness is positive attitude.  Positive attitude is generally defined as personal characteristic that helps to avoid negative things and also a person with a positive attitude always thinking positively.  Such a these person have a bright sight in his or her life so we can strongly support this idea that this person is optimistic not only about positive things but also about negative situations.  Also they are happier.  A happier worker is more productive in their life even in their work places because they expect that every thing goes well so they can earn more when they are more productive.