Effect of Job Satisfaction On Wages 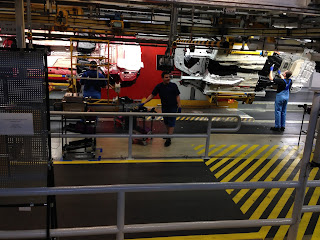 I completely agree with the author.  Job satisfaction can have an effect on men and women’s job satisfaction. When a person likes his or her job then they can be more productive in their job. These workers are happier than others who don’t like their jobs. Therefore, they can have higher wages. Although women have a higher level of job satisfaction, their wages are lower than men.

Review of "Effect of job satisfaction on wages and gender wages differential:  a simultaneous equations approach" by Madhu S.Mohanty in Wages and Employment, Chapter 3, 2013 Nova science publishers, Inc
at October 06, 2018